Home Physics Prism definition in Refraction and Dispersion of light 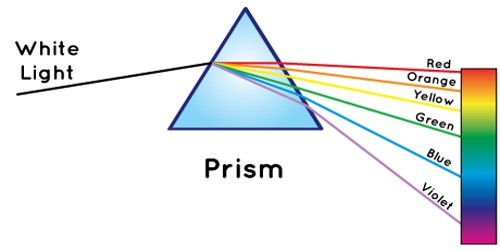 A transparent homogeneous medium bounded by three mutually intersecting plane surfaces is called a prism. Different physicists have different ideas about the definition of a prism. According to these ideas, any one of the following definitions can be given for a prism –

So, if a transparent object is bounded by six rectangular surfaces in such a way as any two pairs of opposite surfaces are parallel and other two surfaces remain inclined to each other instead of remaining parallel, then it is called a prism.

Power of a Lens