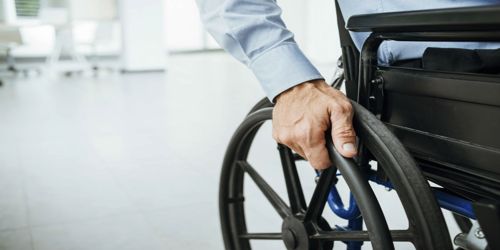 Disability can be considered temporary or permanent, and it can be full or partial. Both total and partial disability benefits are designed to protect your wages when you are injured or fall ill due to work-related circumstances. However, one is far more common than the other.

“Total disablement” means such disablement whether of a temporary or permanent nature as incapacitates a workman for all work which he was capable of performing at the time of the accident resulting in such disablement. This is generally defined as the loss of the use of both legs, arms, hands, or eyes, or any two such parts like a leg and arm. Total disability can also involve impairment due to a serious occupational disease.