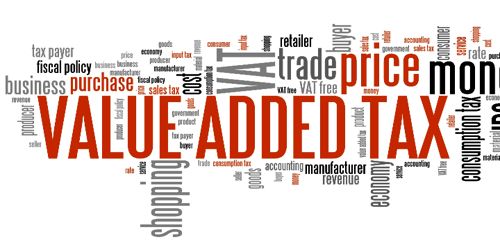 Value Added tax refers to the tax applied to value added as per prescribed rate. In fact, it is a multi-stage indirect tax imposed on the value added at different stage starting from production to distribution process. It is a consumption tax placed on a product whenever a value is added at each stage of the supply chain, from production to the point of sale.

To contest this income dissimilarity argument, most countries that have VAT (including Canada and the United Kingdom) offer several exemptions, typically on necessities such as children’s clothing, child care, and groceries.

The Rules of Perquisites