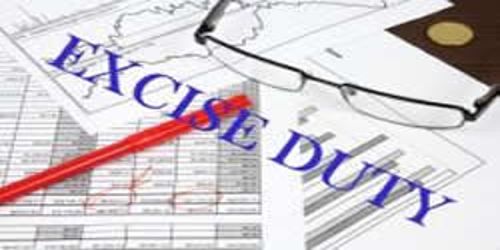 An excise duty is an inland tax on the sale, or production for sale, of specific goods or a tax on a good produced for sale, or sold, within a country or licenses for specific activities. Excise taxes are taxes paid when purchases are made on a specific good, such as gasoline. They are often included in the price of the product. It is an indirect tax on the sale of a particular good or service such as fuel, tobacco, and alcohol.

Regulatory Duty is the duty which may be imposed by the Government through notification in the official gazette on all or any of the goods specified in the First Schedule in addition to the General Customs Duty, or at a rate not exceeding 100% of the value of such goods as determined u/s 25.

Under what Circumstance can an Assessee Claim Tax Refund?