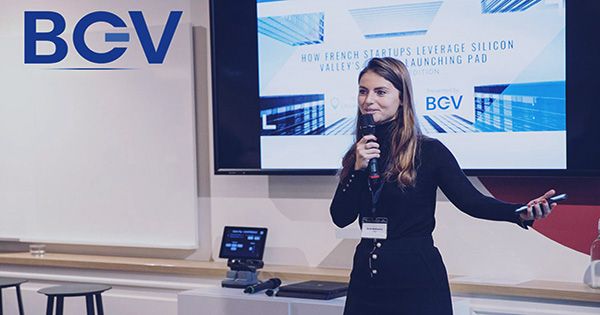 Silicon Valley-based venture capital (VC) firm Benhamou Global Ventures, also known as BGV, has closed its fourth fund with $110 million to support enterprise companies worldwide. The new fund is 0% larger than its third fund and will be similarly invested in startups in Seed and Series, which general partner Anik Bose said the company calls the “Enterprise 4.0” domain.

This means “AI-first B2B startups that apply deep technology to new technology data sets with workflow automation. Most importantly, these startups do so without introducing unintentional race, gender or age bias while providing data privacy and security concerns and transparency.”

“We believe that the success of AI will be how effectively startups address these ethical issues,” Bose added. “There is a lot of fear about AI — some people associate it with ‘The Terminator movie, a loss of jobs or that ‘Big Brother is watching, and one of the challenges that happened is that there isn’t a regulation on ethics right now. We can’t leave it to one company, founder or government; we all have to start doing work there.”

So far, the firm has invested in 28 companies — most recently being a part of Totango’s $100 million round earlier this week, and saw 20 exits.

Bose anticipates adding 14 to 16 new companies to that list via the new fund. There have already been six investments made from the fund so far. The average check size for a seed is $2 million and $4 million for a Series A, he added.

In addition to AI ethics, when Eric Benhamou founded the firm in 2004, he also had a vision of immigrants helping immigrants, Bose said. As such, the company has offices in Palo Alto, Tel Aviv, Paris, and Mumbai. Six out of the full-time nine investment team members are immigrants, and all three general partners are immigrants. In terms of the investments, BGV’s portfolio makeup is 95 percent immigrant entrepreneurs and 60 percent outside Silicon Valley.

Bose added, “Immigration is a natural byproduct of our investment strategy.” “We needed a diverse team, and we have already lived the journey of the entrepreneurs we invest in. We can empathize and understand what they have to do. We also believe that today, 50% of employees are minorities and that if you don’t have diversity, you will be left behind.”