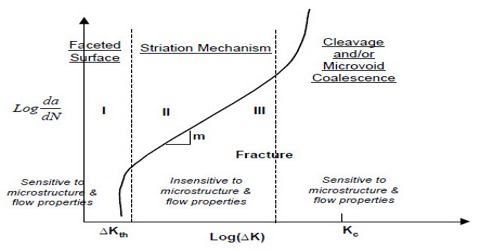 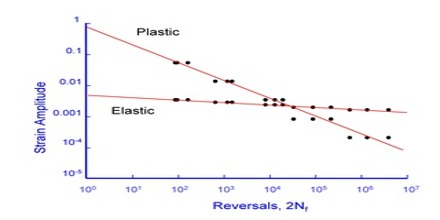 In this situation, the body suffers slightly in fatigue. For this reason, the wire may tear off for a weightless than the breaking weight. Famous scientist Kelvin called this property of matter Elastic fatigue. When you stretch a piece of material and allow it to return to its original shape multiple times, the molecules in the material start to deform and the bonds between them weaken. After a while, the material might break. This is elastic fatigue. So, when a moderately large force even within the elastic limit acts upon a body for a long time, the body does not come again to its original state when the deforming force is removed. The body is then said to be in a state of elastic fatigue. It can be understood by the following example – When an elastic body is subjected to repeated deforming forces then its behavior tends to be less elastic. Like when we pull our rubber band, again and again, it loses its elasticity over time. So, when continuous restoring and deforming force is applied, a body loses its potency and the body is said to endure this situation.

Due to elastic fatigue:

(i) Bridges are confirmed insecure after a long time of their use.

(ii) Spring balances show incorrect readings after they have been used for a long time.

(iii) We are able to break the wire by repeated bending.

Factors that Influencing the Surface Tension of a Liquid