Home Business Problems that arising due to Worker Dissatisfaction 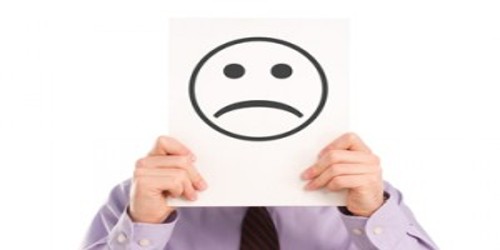 Problems arising due to Worker Dissatisfaction

With increasing frequent worker in the service industries, white-collar workers, professional managers, and even union organization are facing threats. Traditionally white collar worker has identified with management and has, therefore, resisted unionization. The worker increasingly remote isolated and unable to communicate their needs and problem and the manager are insensitive to their problems white collar job has reduced job satisfaction.

(a) Inflation: Many people believe that inflation is the direct result of labors aggressiveness in pushing continually for large increases in wages and fringe benefits productivity bargaining may also be an answer to controlling inflation because it is relatively it is to recognize, cooperation between labor, management and government is to identified and implement changes necessary to maintain improve our economic and social position.

(b) Strikes: Strikes as being actions against big vague corporate business, because strike activity often occurred a long distance away and because large segments of the population were only minimally affected or not affected at all, strike were not a major concern to many people strikes have widespread effects and sometimes produce personal inconveniences.

(c) Labors political clout: Today labor is in a position to influence election results through contributions of money organization and to favored candidates. Every political campaign needs a large organization of campaign Workers to organized and conduct meeting to distribute campaign literature to solicit and collect campaign contributions to increase voter registration and to ensure that people get to the polls and vote. It seems equally clear that labor is committed to a policy of organized political action.

What factors should be considered in drafting a good report?