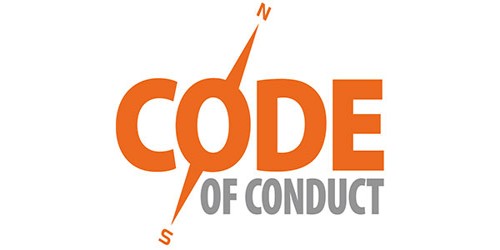 (a) Setting objective: There is a growing belief among leaders, in both business and government, that government has assumed responsibilities which functionally are outside its areas of special expertise. There is also growing agreement that the special areas of government expertise are setting national objectives, providing the political capacity to achieve objectives, providing fund and accepting public accountability. Other functions may be more effectively performed by other institutions.

Andrew Rouse observed: Maybe we have come to expect more of government than it can deliver effectively. Maybe we need to get private, profit-making corporations more involved. I believed we need to invent new institutions of government. We need to mesh the skills of private management with public need.

Saying it another way, there appears to be a general feeling, especially among the business community, but shared by some in government, that the proper role of government is the rule maker and referee and that it should not, at the same time, attempt also to be a player.

(b) Directing Resources: If one of the major rules of government is to establish national objectives, how are productive resources to be channeled toward achievements of these objectives? One alternative is a voluntary action on the part of both consumers and producers. Voluntarism is based on the premise that in order to achieve a new order of social wants and expectations, all parties are willing to give up whatever is necessary to achieve the stated goals This means, for example, that in order to have a clean environment or enjoy a public transportation system at less than cost. People are willing to give up the intensive use of their automobiles. Voluntarism has been only modestly successful so far and there is little evidence that the record will improve.

Superiority of Joint Stock Company over other Forms of Business Firm

The Basic Elements of Business