You must have heard the name of Professor Dr. Muhammad Yunus. His father’s name is Hazi Dula Mia and mother’s name is Sufia Khatun. He was born on June 18 at Bathua village in Hat Hazari of Chittagong. He is the third among fourteen children of his parents. He completed his primary education from Lama Bazar Primary School and got first place in the scholarship examination. Then he got himself admitted into a collegiate school and passed the Matriculation standing 16th position. He passed the Intermediate Examination from Chittagong College. After passing the Intermediate Examination, he got himself admired into the University of Dhaka in the Department of Economics. He got M.A in Economics in 1961 and did his Ph. D in 1969 from the USA. 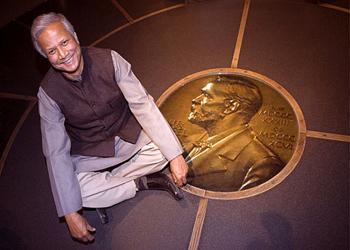 A Short Note on Titanic