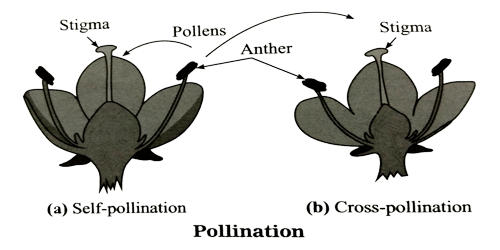 Pollination is the transfer of pollen grains from the anther of one flower to the stigma of the same or another flower. When pollen grains from the anther are transferred to the stigma of the same flower or a flower of the same plant is called self-pollination. Self-pollination leads to the production of plants with less genetic diversity, since genetic material from the same plant is used to form gametes, and eventually, the zygote. Self- pollination is said to reduce the vigor and vitality of the race as there are no new features introduced. 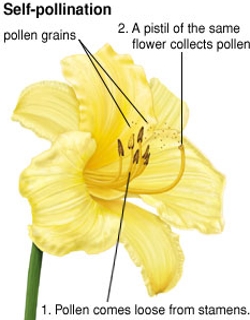 Merits of Self -pollination:

Flowers According to Regularity of Organ and Symmetry