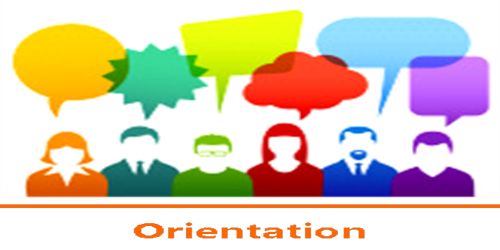 There are some certain steps to orientation. Orientation adopts some specifics programs. These steps are shown in a diagram below – 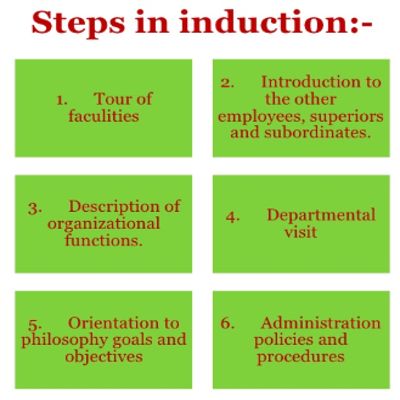 Acceptance stage: Acceptance is the second stage of orientation. In this stage, employees feel positive attitude to their colleagues. An important role is that the colleagues have to make assure them that the working place is suitable to work properly.

Introducing with supervisors: This is the important stage of orientation. In this stage, new employees get the opportunities for introducing themselves with senior executives.

Understanding the facilities: In this stage employees, the organization provides an idea, about the benefits and facilities to new employees. By getting these facilities employees to get an opportunity of standard living. So they try to give their effect to make the work successful.

Follow-up: On the analysis of steps, if any mistake has occurred those steps are to be corrected. This process is known as a follow-up.

In conclusion, we can say that by following the steps new employees are to be introduced to entire matter of the organization.