Storing or preservation process of reagents

A record book is followed for the storing of reagents. A storeroom is also used in this case. Before starting the reagent, it should be known about the danger limit of that chemical reagents, For the preservation of new regent, rules for storing components and precaution should be maimed and the then necessary step is taken. Name and the formula of the chemical reagents, date of use, lifetime & the precaution should be known by the user. In the case of a solution, extra concentration should be written and the date should be written down to prepare the solution.

Hazard symbol should be used for storing the chemicals Flammable reagents are kept in a place where there enough protection to protect firing. Hazard symbol is used in each reagent bottle from which we can know about the bad effect or danger about that reagents. 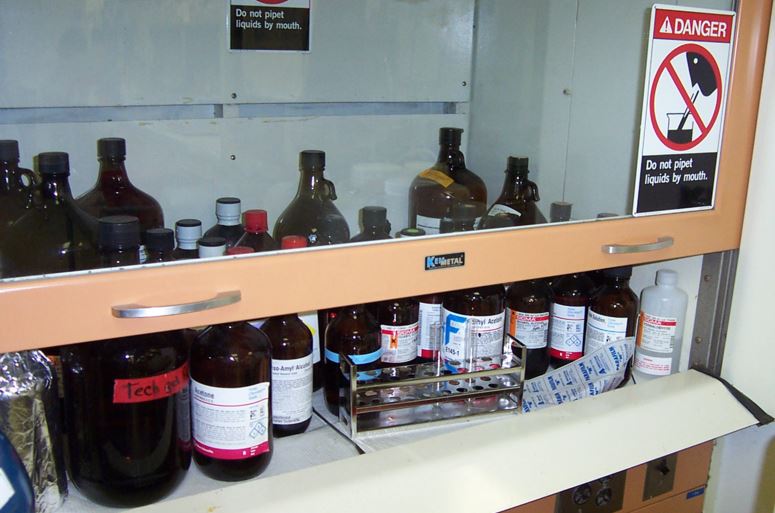 What is the Principle of Titration?

Laboratory method of Preparation of Aniline

What is Preservation Process?