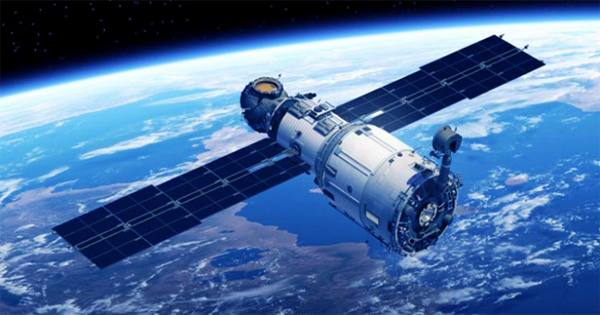 The International Space Station (ISS) was not successfully maneuvered during a recent test to demonstrate the capabilities of Northrop Grumman’s Cygnus NG CRS-17 spacecraft. The vehicle was only able to fire for five seconds of the five minutes and one second that it was intended to. The spacecraft’s capacity to propel the ISS was being tested. By employing a craft’s thrusters to propel it back to the right height, this is done to counteract any drag the space station may have picked up during its orbit around the Earth.

Although NASA has said that “the cause for the abort is recognized and under examination,” it is unclear why the test was canceled after only five seconds. Although it has not yet been made public, this should be made available this week. Before the spacecraft returns to Earth the following week, a second attempt is being proposed for this coming Saturday, June 25. Therefore, it will either happen today or the following time a Cygnus spacecraft docks to the ISS.

This experiment was designed to show that Cygnus is capable of moving the station. Small modifications can be made by the ISS propulsion system, but not significant ones, such as those required to boost its orbit or avoid debris. Just last week, the Russian anti-satellite test debris had to be avoided by the International Space Station (ISS). The station was moved since the crew was not in danger and the debris was too near for comfort. The Russian Progress 81 spacecraft used its thrusters for 4 minutes, 34 seconds to change the orbit. However, relying only on Russian spacecraft is not a long-term fix at this time.

Dmitry Rogozin, the chairman of Roscosmos, has threatened to let the ISS to fall from its orbit in response to the penalties put in place against Russian officials for the ongoing Russian invasion of Ukraine. Therefore, a substitute is being sought. Alternatives have also been offered, including SpaceX’s Dragon Capsule, however it has not yet undergone testing. Cygnus would be the first commercial vehicle to maneuver the ISS if it were to succeed.