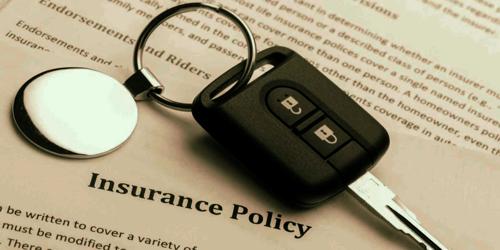 Assume that in auto collision insurance 500,000 automobiles is a given underwriting class generates incurred losses and loss-adjustment expense of $ 30 million over a one year period. The pure premium is $ 60. This can be illustrated by the following equation.

Procedure for conversion of a private company to public company