Home Physics What is Magnetism? 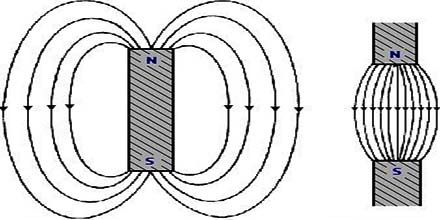 The word magnetism is derived from iron ore magnetite (Fe3O4), which was found on the island of magnesia in Greece. It is believed that the Chinese had known the property of the magnet even in 2000 B.C. and they used magnetic compass needle for navigation in 1100 AD. But it was Gilbert who laid the foundation for magnetism and had suggested that Earth itself behaves as a giant bar magnet. The field at the surface of the Earth is approximately 10-4 T and the field extends up to a height of nearly five times the radius of the Earth.

Define and Describe on Magnetic Permeability