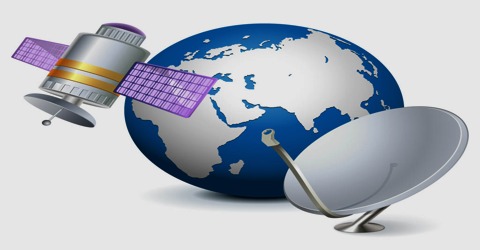 The objects that move around the earth or any other planet constantly staying on their own orbits are known as satellite. For example, moon is the satellite of the planet ‘Earth’. The other planets of the solar region have also one or more satellite(s). Recently, the scientists have made artificial satellites and these are sent to the outer space through buster rockets. Artificial satellites are sent to the space for different purposes such as, communication, scientific research, plane operations, weather forecasting, searching neutral resources etc. 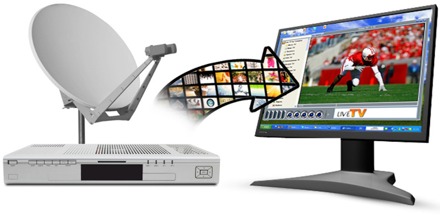 When television programs are broadcasted by means of artificial satellite stationed in the apace, it is called satellite television. Satellite TV is a type of television programming that is wirelessly delivered to TV sets across the world via a network of radio signals, communications satellites, broadcast centers and outdoor antennas. Broadcast signals are transmitted from satellites orbiting the Earth and received by local and regional satellite TV systems. This satellite television has made possible world wide networks of different television channels. Therefore, cultures, ethnicity, traditions, customs of any country or region are disseminated across the world. Now a day, people are very much interested in enjoying TV programs broadcasted through satellite.

Disadvantages or Limitations of Satellite Television

What is Communication Satellite?

Advantages and Utilities of Satellite Television