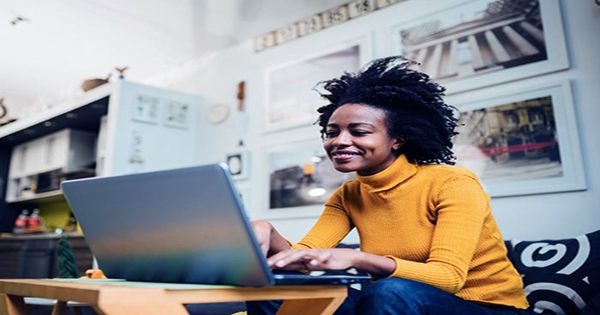 Alitheia IDF (AIF), a private equity fund focused on women in Africa, has secured $100 million to invest in gender-diverse firms throughout the continent. The fund aims to close the funding gap for women-owned or led firms in Africa, where women startup owners are less likely to secure investment despite their growing enterprises.

Women-only entrepreneurs have gotten less than 1% of the almost $5 billion financed by African businesses thus far this year. “Women have significant purchasing power as consumers and family economic controllers across the world. Women entrepreneurs also well represented in Africa’s SME sector, with African women accounting for 58 percent of the continents self-employed. Despite their economic strength and presence, they neglected as consumers and producers, according to Tokunboh Ishmael, Alitheia’s major partner in Nigeria.

Ishmael goes on to say that, women’s exclusion has had a significant influence on Africa’s economic progress, since more than half of the continent’s population is potential stays untapped owing to structural and systemic flaws. “With a clear mission to assist women-led enterprises throughout the continent while promoting awareness for gender savvy investment as a road to inclusive economic growth,” she added, “we are proactively striving to address this gap.”

Alitheia invests in early-stage enterprises in Nigeria, South Africa, Ghana, Zimbabwe, Lesotho, and Zambia, which accounts for only a small portion of Africa’s 55 countries. The fund expects that through investing in women, it would be able to unlock the potential of African women-led enterprises and, as a result, their nations’ economic change.

The African Development Bank, Bank of Industry Nigeria, FinDev Canada, Dutch Good Growth Fund, and the European Investment Bank are among the fund’s investors. The European Investment Bank (EIB) contributed $24.6 million as the round’s last investor. “Women-owned firms continue to face challenges in raising funds, notwithstanding their track records.”I am delighted to support a real ‘by women for women’ 2X Flagship Fund, which invests in enterprises that create jobs while increasing diversity in the economy of Sub-Saharan Africa,” said Thomas stros, vice-president of the EIB.

The EIB’s investment in Alitheia IDF is part of the SheInvest program, which aims to raise $2.26 billion in funding to promote gender equality and women’s economic development in Africa. Alitheia received an additional $100 million in financing after raising $75 million in 2019. The money will used to assist women-led enterprises in the target nations. Jetstream Africa in Ghana, AV Light Steel in South Africa, and ReelFruit Ltd, SKLD (previously SchoolKits), and Chika’s Food in Nigeria are among the companies sponsored by the fund.

Both snack producers made an investment two months ago. Educational, hygienic, and office supplies are all available at SKLD. “Africa’s progress has been hampered by a long-standing reluctance to fully use the economic potential of African women.”

“Alitheia IDF is on a mission to close this gap by empowering women as consumers and producers through a gender-smart strategy and financial capital,” stated Polo Leteka, Alitheia’s senior partner in South Africa.

Edtech leans into the creator economy with cohort-based classes