Home Technology XML and its importance 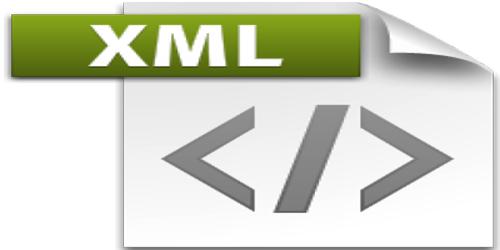 Extensible Markup Language (XML) is a markup language that defines a set of rules for encoding documents in a format which is both human-readable and machine-readable. It is defined by the W3C’s XML 1.0 specification and by several other related specifications, all of which are free open standards. It is used to structure data so that it can be stored and transported. The tags provide structure to the data. It allows the flexible development of user-defined document types.

The design goals of XML emphasize simplicity, generality, and usability across the Internet. It is a textual data format with strong support via Unicode for different human languages. Although the design of XML focuses on documents, it is widely used for the representation of arbitrary data structures such as those used in web services. Several schema systems exist to aid in the definition of XML-based languages, while many application programming interfaces (APIs) have been developed to aid the processing of XML data. Within an XML document, there are tags and text. The text that is to be stored is surrounded by tags that follow specific syntax guidelines.

The function of Internet Protocol