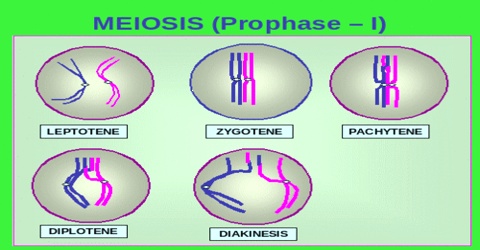 Zygotene Stage of Meiosis in Plants

Zygotene is the stage of meiotic prophase which instantly follows the leptotene and during which synapsis of homologous chromosomes occurs. It is also recognized as zygonema. This synapsis can form up and down the chromosomes allowing several points of contact called ‘synaptonemal complex’, this can be compared to a zipper formation, due to the coils of chromatin. The synaptonemal complex facilitates synapsis by holding the alligned chromosomes jointly. After the homologous pairs synapse they are either called tetrads or bivalents. 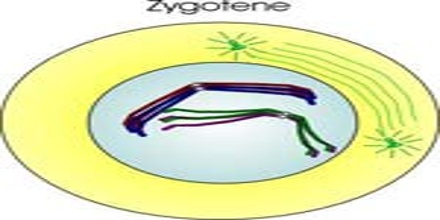 In this sub-phase, the following changes are noticed: