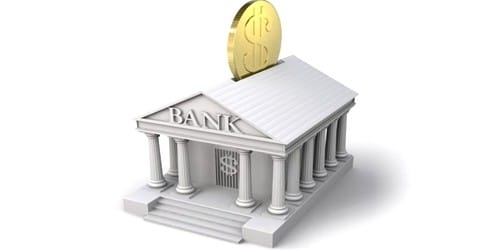 Banks may also provide financial services, such as wealth management, currency exchange, and safe deposit boxes. Banking service began back in the 14th century in some parts of Renaissance Italy. It was initiated on the lines of the concept of lending and borrowing that took place among people since the ancient era. Broadly speaking, banks draw surplus money from the persons who are not using it at the time and lend to those who are in a position to use it for productive purposes. In ancient times, the merchants gave grain loans to traders and farmers. This was called the barter system. Over time the system evolved to accepting deposits and lending money. It accepts deposits from the public, makes the funds available to those who need them, and helps in the remittance of money from one place to another. There are a large number of banks that are working in all types of economic systems in the world. Banks are beneficial for all.

The Fuggers, the Medicis, the Berenbergs, the Rothschilds are among some of the banking dynasties that are known to play a central role in the history of banking. They dominated this sector for centuries. In fact, a modem bank performs such a variety of functions that it is difficult to give a precise and general definition of it. Modern banking services such as the issuance of banknotes and reserve banking started in the 17th century. Bank of England and The Royal Bank of Scotland are some of the oldest banks in the world. There are two types of banks: commercial/retail banks and investment banks. In most countries, banks are regulated by the national government or central bank.

Banks are the nerve center of trade, commerce, and business in a country. There are numerous types of banks in every country to cater to the needs of different customers. It is because of this reason that different economists give different definitions of the bank. They provide various services and aid in the growth of the country’s economy. Banking is the life-blood of modern commerce.