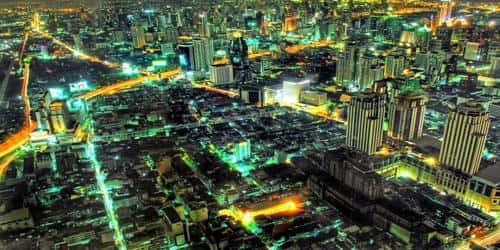 Bangladesh is a developing country. Its economic growth is steady. But the economy is not environmentally friendly. Dhaka is the worst city to live in because of pollution. A green economy can be a solution for future Dhaka.

Green Economy: The green economy is defined as an economy that aims at reducing environmental risk and ecological scarcities, and that aims for sustainable development without degrading the environment. It is closely related to ecological economics but has a more politically applied focus. The 2011 UNEP green economy report argues that to be green, an economy must not only be efficient but also fair. An initiative that can be taken by Dhaka as the capital of Bangladesh to turn the country into a green economy:

Initiatives that are taken by the government –

The green economy is a different economic concept than the traditional economic model and it is important for Bangladesh. Government agencies must be responsive in implementing a green economic policy.