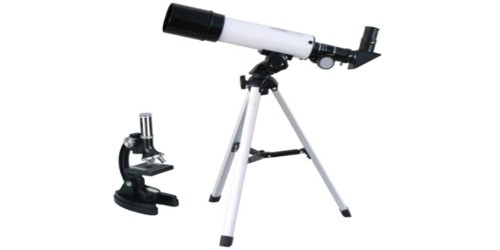 Characteristics of Microscope and Telescope

There are many things in front of us that we cannot we with our eyes. A microscope is an instrument by which these bodies can clearly be seen by magnification. So, it is an optical instrument used for viewing very small objects, such as mineral samples or animal or plant cells, typically magnified several hundred times.

The optical instrument which is used to see a distant object clearly is called telescope. It has lenses inside it that make distant things seem larger and nearer when you look through it. 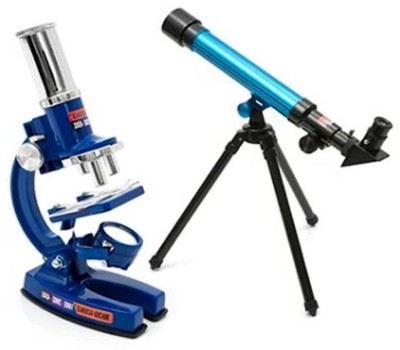