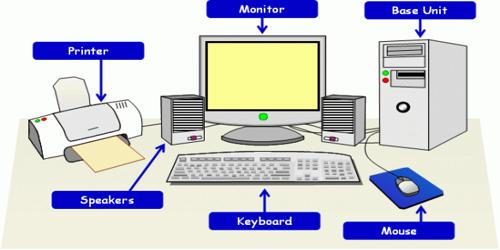 A computer system is computer hardware as a system of input, processing. output, storage, and control Components. It is a basic, complete and functional computer, including all the hardware and software required to make it functional for a user. Thus a computer system consists of input and output devices, primary and secondary storage devices, central processing unit, the control unit within the CPU and other peripheral devices.

Categories of a computer system: It can be categories into the following four parts.

Relationship between Planning and Controlling

Difference between Short and Long Reports