Enantiomers: The Enantiomers are defined as the compounds that are minor images but non-super impossible upon each other and have identical physical and chemical properties, except their behaviour towards the plane polarized light. They rotate the plane of plane-polarized light in equal amount but in opposite direction. Optical isomers that are mirror images of each other are called enantiomers. They are also called enantiomorphs, antipodes or antimers.

A pair of enantiomers must be a chiral compound, which means it has a chiral carbon. A chiral carbon, or a chiral centre, is a carbon that has four different groups attached to it. 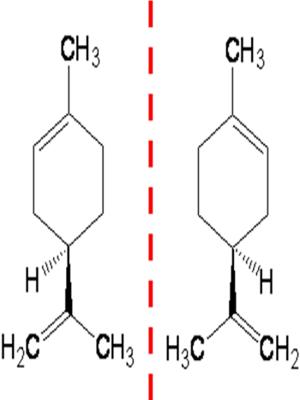 Example: d and 1 lactic acid are enantiomers to each other and their specific rotation is + 2.24° and — 2.24′ at 25°C temperature respectively. Their physical and chemical properties are same.

Describe the Structure and Habitat of an E.coli Bacteria