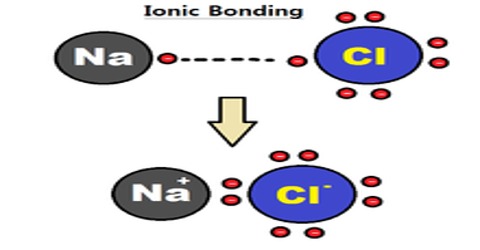 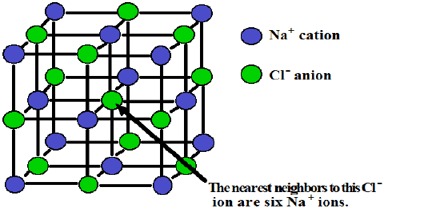 Covalent bond: The bond which is formed by sharing electrons between atoms of the same element or between different elements, instead of transfer of electrons, is called the covalent bond. This bonding occurs primarily between nonmetals; however, it can also be observed between nonmetals and metals. Example: Metallic bond: The bond which is found in metal is called the metallic bond. A metallic atom prefers to have the maximum number of atoms around it. Instead of a bond between just two atoms, a metallic bond is a sharing of electrons between many atoms of a metal element. Aluminum, Bismuth, Boron, Chromium, Copper, Lead, Manganese, Molybdenum and various other metal elements are examples of the Metallic bond. 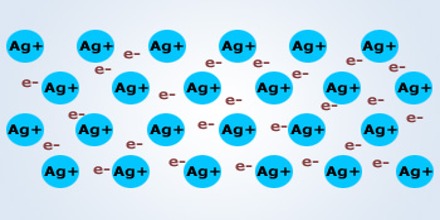