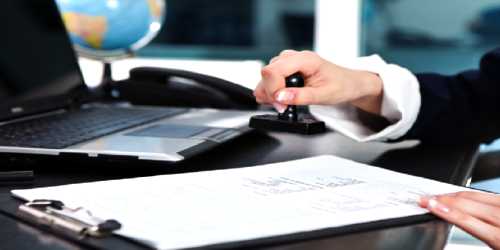 The word ‘Secretary’ has been originated from the Latin word ‘Secretarious’ which means ‘a person entrusted with a secret’ or ‘keeper of secrets’. The dictionary meaning of the word Secretary is ‘one employed to write or transact businesses’. Therefore, by the term ‘secretary’, we mean an officer who is generally entrusted with the responsibilities of writing and exchanging letters, maintaining documents and performing confidential activities on behalf of someone or any organization.

Today the scope of the functions of secretaries has been broadened to a large extent. Now, their functions are not confined only in performing some confidential functions. They are now employed for performing numerous important duties and functions, like organizing and conducting meetings, writing correspondences, keeping records and accounts, acting as the mouthpiece of the employer and even acting as the executive head of any division of work at state level. Therefore, depending on the extent of responsibilities performed by the secretaries; they can be classified in many categories, such as private secretary, company secretary, secretary of the ministry etc.

According to the Illustrated Oxford Dictionary, ‘Secretary’ is –

In the opinion of J. P. Bose, “The term secretary means a person who writes secret on behalf of his superior or for a body.” On the basis of the above discussion we can conclude that a secretary is a salaried high official who performs many confidential and important functions for a person or for an organization.