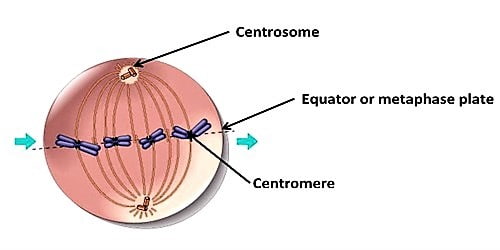 Centrosome and centromere are two mechanisms involved in the division of a cell. The major difference between these two components is that a centrosome is a cylindrical organization which forms the spindle apparatus by controlling cell’s microtubules where the centromere is a DNA region which holds the two sister chromatids together during the cell division.

Differences between Centrosome and Centromere: 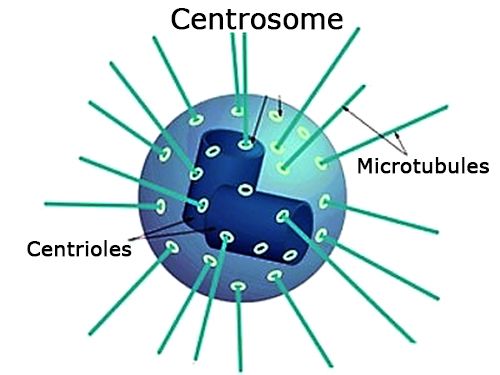 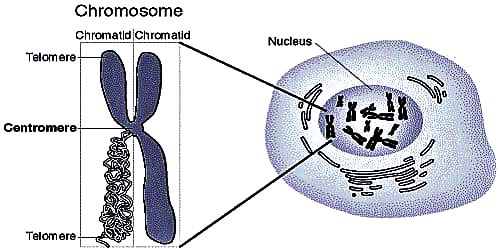 Explain Ribosome with Structure and Function