Home Other Dowry- a Social Curse 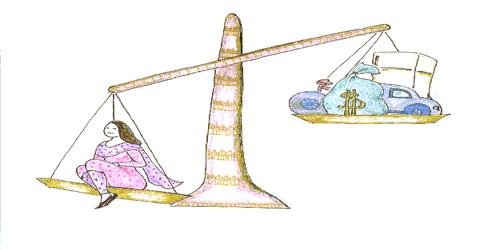 Dowry is property or money brought by a bride to her husband when they marry. This sort of practice in the society is called the dowry system. This system is seen in developing countries. Undoubtedly this is an evil practice and a curse for the society. There are a great many reasons for giving and taking dowry. The husbands usually take dowry and the wives are the victims of it. The main reason of dowry system is the problem of attitude towards the females. In the male dominated society women are considered inferior to men. As a result, girls are not given equal opportunity for building their career. At the time of marriage the innocent bride becomes a victim to the greed of her husband. 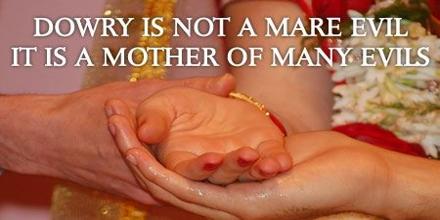 If the demands fall short of the husband’s expectation, he starts torturing her mentally and physically. It so happens that because of dowry wives are threatened with divorce and even beaten to death. Many wives being unable to undergo mental and physical torture, commit suicide. Thus, dowry system affects the whole society. We should hate this system from the very core of our heart. But we think this social vice will not be eliminated unless and until attitude towards the women are changed and until girls are properly educated to claim their equal status and rights.

What does it take to create a startup ecosystem?