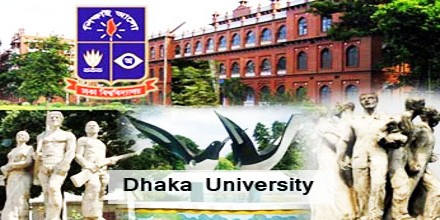 One literate non believer is equal to ten illiterate believers. Education makes a man a complete citizen um education helps a man to earn his livelihood. It helps a man to contribute to the society, helps a matt to acquire knowledge and values practical skills etc.

The establishment of Dhaka University was initiated by a deputation of Muslim leaders in 1912. In this year on January 31 the deputation met Viceroy Lord Hardinge and demanded for a university in Dhaka. But their demand was vigorously opposed by some leader including Calcutta based leaderships. But, the Viceroy ignored their opposition. At last in 1920 he had the Dhaka University Act passed by the Indian Legislative Council.

Your Boss Is A Machine: Algorithm Management’s Rise