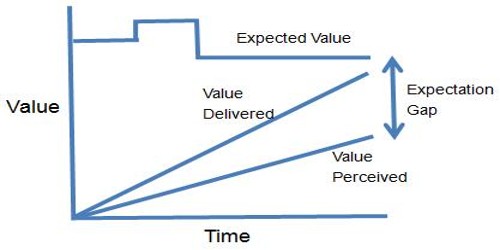 (a) Auditors should accept prime responsibility for the financial statements

(c) A clean opinion guarantees the accuracy of financial statements

(e) Auditors should give early warning about the possibility of business failure.

Such public expectations of auditors, which go beyond the actual standard of performance by auditors, have led to the term “expectation gap”. For example, the users of financial statements may expect that an assurance engagement involves the checking of every single transaction while the audit firm checks the transactions on test basis or sample basis.