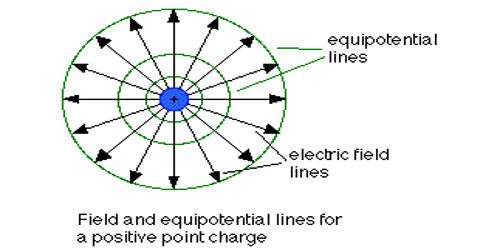 Earth is an electric conductor. When a charged body is connected to the earth, it becomes electrically neutral. When a positively charged body is grounded electrons coming from the earth neutralize the body. Setting the potential of the Earth equal to zero is nothing more than a mathematical assumption for electrical engineering purposes. When a negatively charged body is grounded electrons from the body flow to the earth and the body becomes neutral. In reality, there is nothing such as an absolute potential. We only talk about the potential difference.

Microphone and its Functions