Ascomycetes Fungi are commonly known as sac-fungi, the ascomycetes are unicellular, ememple: yeast (Sacharomyces) or multicellular, Penicillium. They are saprophytic. Decomposers, parasitic or coprophilous (growing on dung). Mycelium is branched and septate.

The asexual spores are conidia produced exogenously on the special mycelium called conidiophores. Conidia on germination produce mycelium. Sexual spores are called ascospores which are produced endogenously in sac like awl (singular ascus). These asci are arranged in different types of fruiting bodies called ascocarps.

Some examples are Aspergillus (Figure), Claviceps and Neurospora. Neurospora is used extensively in biochemical and genetic work. Many members like morels and buflles are edible and are considered delicacies. 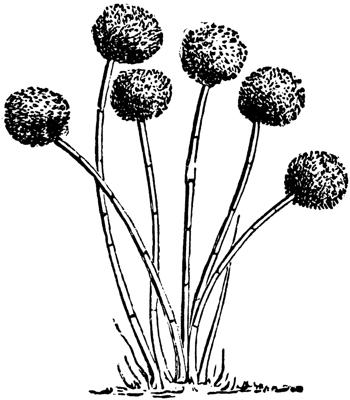 What is Alternation of Generation of Moss?