Home Technology Facebook Threatens to Pull Out of Europe, Europe Says “Please Do” 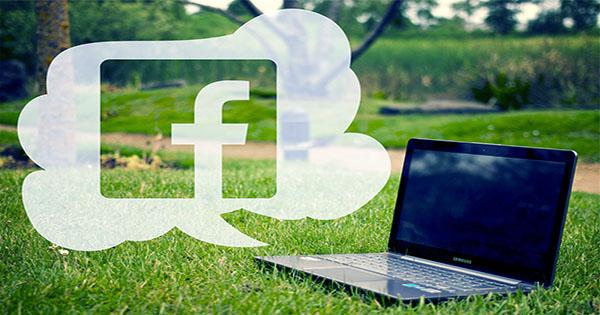 Meta, Facebook’s parent company, warned this week that if it is no longer allowed to retain data on European users in the US, it may shut down Facebook and Instagram operations in Europe. But, much to the megacorporation’s chagrin, European lawmakers called its bluff. “I can confirm that life would be quite fine without Facebook, and that we would live very well without Facebook,” French finance minister Bruno Le Maire told reporters on Monday, according to Euronews. Robert Habeck, Germany’s economy minister, mirrored Le Maire’s quip.

“I’ve been living without Facebook and Twitter for four years and it’s been amazing,” he said after being hacked. It’s a new way of expressing what many of us have been thinking for years. Without Facebook and Instagram, the world would probably be a lot better place, as both sites have frequently failed to keep widespread abuse and hate speech under check. Meta has come to the negotiating table with its tail between its legs, which is hilarious.

“We have no desire and no plans to leave Europe,” the company said in a statement acquired by City A.M. “However, the plain reality is that Meta, like many other businesses, organizations, and services, relies on data transfers between the EU and the US in order to operate global services.” In its annual filing earlier this year, Meta informed the US Securities and Exchange Commission that it would no longer operate Facebook and Instagram in the EU unless lawmakers could find a way to allow them to relocate and store Europeans’ data on US servers.

“We will likely be unable to offer a number of our most key goods and services, including Facebook and Instagram, in Europe if a new transatlantic data transfer regime is not adopted,” the document states. The company said that not being able to store its data on EU servers would stymie its targeted advertising operation. However, new EU data protection legislation force companies like Meta to process data about EU citizens within Europe.

Previously, Meta operated under the Privacy Shield system, which permitted it to move data. However, the European Court of Justice ruled down the framework in July 2020, claiming that it violated new data protection legislation. Meta also tried to preserve face by implying that recent media reports were fake news.

In a blog post published on Tuesday, Markus Reinisch, a VP of Meta’s Public Policy Europe, stated, “There has been reporting in the press that we are ‘threatening’ to leave Europe because of the uncertainty about EU-US data transfers methods.” “This isn’t correct. We are compelled by law, like all publicly traded companies, to disclose material risks to our investors.” Of course, this appears to be in direct contradiction to the company’s own SEC filing.

Reinisch continued, “We have absolutely no wish to withdraw from Europe; of course we don’t.” “However, Meta, like many other businesses, organizations, and services, relies on data transfers between the EU and the United States to operate our global services.” “We want to see EU users’ fundamental rights maintained, and we want the internet to continue to function as it was intended: without friction, in compliance with applicable laws, but not constrained by national borders,” the VP added.

The squabble only serves to highlight how unpopular Meta has become among legislators around the world. Meta’s failure to collaborate with legislators to ensure that citizens’ data is effectively safeguarded within the EU only serves to demonstrate that it does not care about its users.