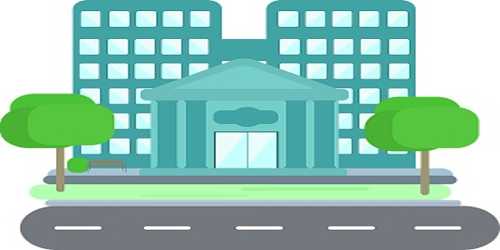 The Central bank is the parent of the money market of a country. The bank is a financial institution which deals with other people’s money i.e. money given by depositors. So, these banks are considered as a member of the money market.

Scheduled banks have to keep a definite amount of paid-up capital and reserve fund in the central bank. In many countries, the amount is selected by the central bank. A bank’s main activity should be to do a business of banking which should not be subsidiary to any other business.

Every scheduled bank is formed under the Banking Company Act-1991 of respective counts and registered by the central hank. So, every bank has own legal entity. A bank should always add the word “bank” to its name to enable people to know that it is a bank and that it is dealing in money.

Banks can develop its liquidity condition by following the advice given by the central bank. To maintain the liquidity ration balanced, the commercial bank has to know the required CRR and the SRR ratios. It gives safety to the deposits of its customers. It also acts as a custodian of funds of its customers.

Every scheduled bank is a member of the central bank and those banks can enjoy every advantage provided by the clearinghouse in inter-banking activities. It also brings bank money in circulation. This money is in the form of cheques, drafts, etc.

Central banks and scheduled banks are cooperatively related. Central bank helps at its level best in time of need and scheduled bank help by maintaining rules and regulations. Banking is an evolutionary concept. There is continuous expansion and diversification as regards the functions, services, and activities of a bank

The bank has to maintain the provision against the classified loans. In other words, this is required for the covering of any loan loss. A bank acts as a connecting link between borrowers and lenders of money. Banks collect money from those who have surplus money and give the same to those who are in need of money.

The central bank and the scheduled bank work as an agent of each other in time of need. A bank provides various banking facilities to its customers. They include general utility services and agency services.

Every scheduled bank has to submit the weekly bank needs to be the report of their activities. It is mandatory for all scheduled banks.

From the above-discussed points, we can finally conclude that a scheduled for its own benefit.

Doctrine of Enlightened Self-interest as it applies to Stockholder Interest