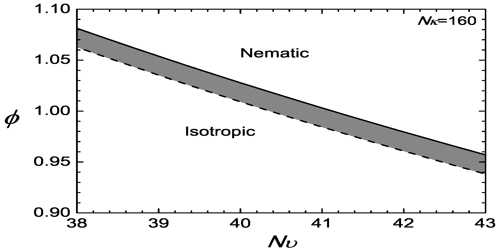 The attractive or repulsive force between two charges acts without any physical contact between them. So, like magnetic force or gravitational force, the electric force is also of the type of action from a distance. In order to explain the mutual action between the two charged bodies, Faraday presented the concept of electric field. It is called field theory.

This theory allows dealing with thermodynamic systems submitted even to strong non-equilibrium conditions. The theory herein formulated enables to find field equations whose solutions give the generalized relations between the thermodynamic forces and their conjugated flows. As an example of application, the thermoelectric effect and the unimolecular triangular chemical reaction are analyzed in great detail.

Now according to Coulomb’s law it the distance between the two charged bodies is infinity, only then the magnitude of mutual electric force may become zero. So theoretically it can be said that the electric field of a charged body extends up to infinity, although its value becomes so small after a few meters that it is not possible to measure.