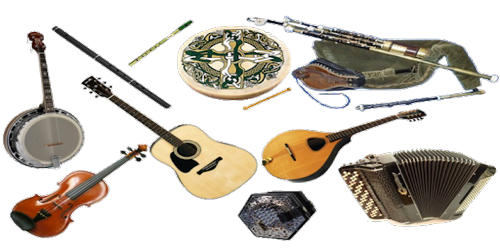 Bangladesh is a country that has very deep traditional music roots. Folk music is a piece of music that belongs to a community and that is not influenced by any sophisticated music rules or any standard music styles. This music has always been an integral part of our culture and creed. This music includes both traditional music and the genre that evolved from it during the 20th-century folk revival.

Folk music has a great variety in Bangladesh. They sing and dance and talk about life in this type of music. They are Bhatiyali, Bhawaiya, Baul, Spiritual song, Jarigan, Sarigan, Murshidi, etc. It is a spontaneous expression in easy language, the local dialect, and a simple tune. Though it has its universal appeal, standard Bangla language is not used for folk music. Some famous singers have made folk music popular among the people of Bangladesh. They are Shiraj Saiah, Lalon Shah, Shah Abdul Karim, Hasan Raja, Abbas Uddin, Abdul Alim, and Radha Roman who are notable folk singers in Bangladesh. They have created thousands of songs which are evergreen and people still now listen to them with full love and affection. These songs are about social inequality, poverty, material world, supernatural existence, and so on. It has a great variety as well. Baul, Bhatiyali. Murshidi, Marfati, Kabigan, Leto, Alkap, and Gambhira, etc are some of the types of this music. Some songs belong to one religious community, some cross the religious boundaries. It has a mass appeal all over our country and people listen to these songs with great enthusiasm.

Folk music is related and connected with our tradition. At present, the condition of this music in our country is very poor. Now a day’s rich traditional folk music is inevitably influenced by western music and culture. We need to save this culture and be aware so that it doesn’t get lost. All of us should become forward to preserve our rich, ancient, and significant folk songs.