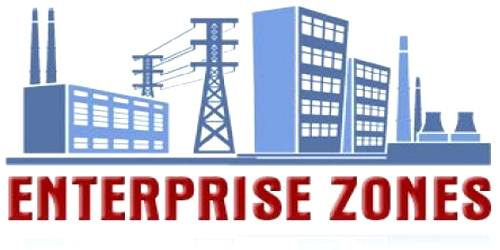 Formation: The formation, operations and controlled of government board managed the organization is by the special law passed by parliament or presidential ordinance.

Objective: The organization is the formation for accomplishing specific objectives.