Home Technology Human Muscles can be Imitated by Nanostructured Fibers 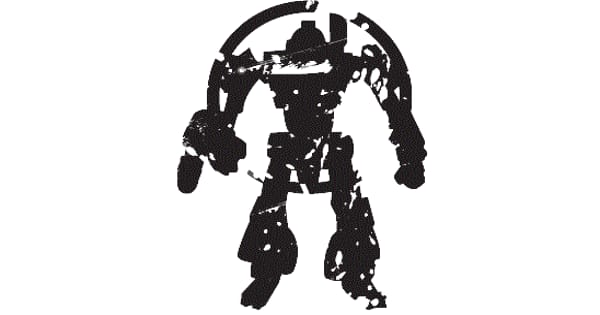 Researchers have developed a new type of fiber that can function similarly to a muscle actuator and outperforms existing options in many respects. Most importantly, these muscle-like fibers are easy to produce and recycle.

Mimicking the human body, particularly the actuators that control muscle movement, is of great interest all over the world. It has led to several advances in recent years to better robotics, prosthetic limbs, and other areas, but producing these actuators often entails complex processes with expensive and difficult-to-find materials.

Researchers at The University of Texas at Austin and Penn State University have developed a novel type of fiber that can function like a muscle actuator and outperforms existing choices in many respects. Most importantly, these muscle-like fibers are easy to produce and recycle.

The researchers demonstrated in a new report published in Nature Nano that these fibers, which they discovered while working on another project, are more efficient, flexible, and able to withstand more strain than what is now available. These fibers have the potential to be employed in a range of applications, including medicine and robotics.

You can basically build a limb from these fibers in a robot that responds to stimuli and returns power, which is good because it will have a softer touch.

“You can basically build a limb from these fibers in a robot that responds to stimuli and returns power, which is good because it will have a softer touch,” said Manish Kumar, an associate professor in the Department of Civil, Architectural, and Environmental Engineering at the Cockrell School of Engineering and one of the paper’s lead authors.

This type of robotic arm could be utilized in an assistive exoskeleton to assist people with weak arms in regaining movement and strength. Another potential application, according to the researchers, might be a “self-closing bandage” that could be employed in surgical procedures and then dissolve spontaneously inside the body once the wound heals.

“Actuators are any materials that change or deform in response to any external stimuli, such as machine parts that contract, bend, or expand,” explained Robert Hickey, assistant professor of materials science and engineering at Penn State and the paper’s corresponding author. “And, for technologies such as robotics, we need to create soft, lightweight versions of these materials that can function as artificial muscles. Our job is to figure out a new way to achieve this.”

Existing fibers that are similar to this one require an electric current to drive the processes that glue the sections together. This chemical cross-linking is more difficult to achieve than the researchers’ novel fiber, which is a mechanical reaction in which the pieces do the majority of the work themselves. Another added bonus is it is simple to reverse the process and return the pieces of the fiber to their original states.

“The ease of producing these polymer fibers and their recyclability are quite essential, and it’s an area that much of the other sophisticated artificial muscle research doesn’t cover,” Kumar explained.

The researchers discovered that their fibers were 75 percent more efficient at transferring energy to movement, could withstand 80 percent more strain, and could rotate with greater speed and force than existing actuators. It can also extend to more than 900 percent of its original length before breaking.

The discovery occurred when the researchers were engaged on another project. They were attempting to create membranes for water filtration using these polymers. The structures they created, however, were too lengthy for membranes. They extended to five times their original length and stayed there. Because these features were similar to those of muscle tissue, the researchers decided to redirect their attention.

The researchers are still early in the study, and their next goal is to learn more about the polymer’s structural changes and improve some of the actuation features, such as energy density and speed. They may also utilize the same design technique to develop actuators that respond to other inputs, such as light.

If Elon Musk Gets His Way, Twitter Will Lose Years of Progress