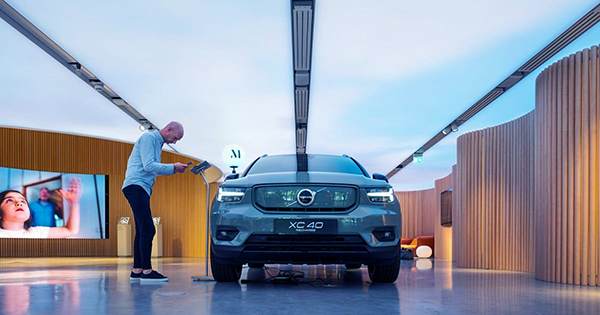 Today, the used vehicle market received yet another huge influx of venture capital, with one of India’s fastest-growing firms receiving a large round of funding to double down on growth: Cars24, a website, an app that sells secondhand automobiles and two-wheeled motorcycles, has raised $450 million in funding, including a $340 million Series F round and $110 million in debt. Cars24 is valued at $1.84 billion post-money, according to the firm, making it one of the most expensive privately-held used car startups in the world.

Tencent and current investors Moore Strategic Ventures and Exor Seeds also participated in the Series F, which was co-led by DST Global, Falcon Edge, and SoftBank Vision Fund 2, a variety of financial firms participated in the debt round. These fundraises had been rumored in recent weeks, however for a lower amount: it didn’t include the loan portion, and some stories were based on regulatory filings for less than the final amount raised.

The funds would be used in a variety of fields, according to Vikram Chopra, the CEO who co-founded the company in Gurugram with Mehul Agrawal, Ruchit Agarwal, and Gajendra Jangid.

They include national and international expansion (it already operates in India, Australia, and the United Arab Emirates, and is eyeing new markets); technology (specifically, areas such as further expanding its virtual appraisal process, as well as more data science around pricing and other details related to sales and after-sales); and financing (both to purchase vehicles and to assist consumers in making purchases).

Cars24 operates in more than 200 Indian cities and has sold 400,000 vehicles (including automobiles and motorcycles) to far, with more than 13 million monthly visitors on its website. All of this qualifies it as India’s largest platform of its sort. However, it aspires to reduce inefficiencies in the sale and purchase of used cars in many regions of the world, not just its home market.

In an interview, Chopra stated, “Buying or selling an automobile is difficult anyplace in the world.” “Everywhere, it’s simply a broken experience, so we’re trying to fix it.”

Financing and technology play an important role here as well. Chopra explained that when Cars24 first launched in India in 2015, it faced the additional challenge (or opportunity?) of a difficult economic backdrop with very low automobile ownership penetration overall — about 2%, or 2 cars per 100 people, compared to 50 to 80 cars per 100 people in Europe.

“However, in India, buying a secondhand car is a way for a person to acquire any car,” Chopra explained. “We aim to expand penetration to 10 or 15 percent in a place like India,” says one executive. He also stated that India’s car resale market is currently valued at roughly $25 billion, but is expected to reach $100 billion in the near future.