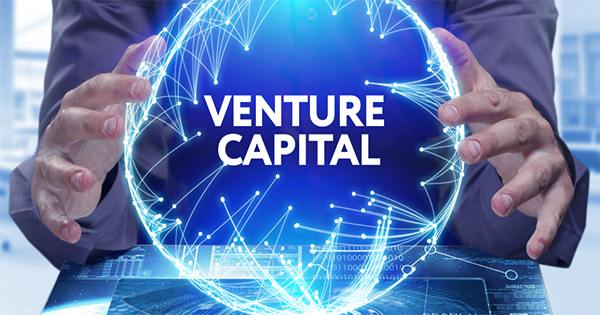 China is on its way to become a technological superpower. According to the Straits Times, China is the only country in the world where a business can become a unicorn in less than six years – it takes seven years in the United States, eight years in the United Kingdom, and eleven years in Germany. Despite geopolitical tensions and new CFIUS modifications, China remains difficult to ignore. My job when I first started at Runa Capital over a year ago was to assist our portfolio firms in entering the Chinese market, finding the proper partners, and raising funds from Chinese investors.

In addition, in practically every conversation I had with our companies, Runa colleagues, or other global VCs, I asked: “Is it a smart idea to raise money from a Chinese VC?” Is it OK to invest alongside Chinese investors? I was startled to hear that there is little research available to address such issues, owing to a lack of appropriate English-language information on Chinese investments.

As a Mandarin speaker, I chose to address this need by performing research using our extensive data science tools built by Danil Okhlopkov and based on the Chinese VC database ITjuzi (the Chinese counterpart of Crunchbase). Using statistics and a case-based approach, I will attempt to answer the following questions:

However, only 15% of investments in 2020 and 17% in the first half of 2021 were made in enterprises outside of China, a considerable decrease from 2019. Because China’s economy rebounded considerably quicker than other nations’ during COVID, many Chinese investors decided to direct their capital flows to the local market. On the other hand, as soon as the borders reopen and the global economy begins to revive, there is a huge possibility for overseas investments to recover.