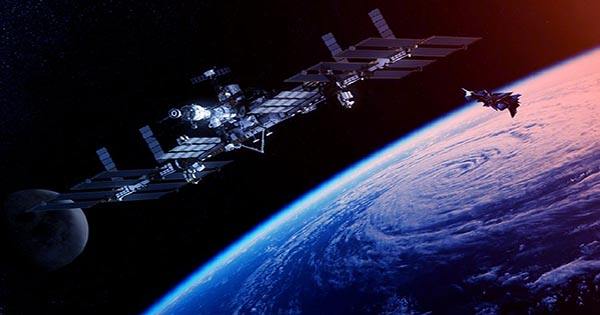 The International Space Station (ISS) is reaching the end of its useful life. After decades of orbiting our globe, issues have started to emerge on a daily basis. There are leaks, fissures, and even oxygen supply difficulties among them. According to a top Russian engineer, cracks have formed on the Zarya module of the International Space Station, which is used for storage, as well as ongoing issues with the Zvezda module, which houses the cosmonauts.

Russia’s state-owned enterprises RIA News spoke with Vladimir Solovyov, the chief engineer of the Moscow-based company Energia and the prime contractor for Russia’s human spaceflight program, about the current state of the Russian segments of the International Space Station and the possibility of a fully Russian space station in the near future. Among the many questions asked, the interviewer inquired about the ongoing problems with the Zvezda module leakage. The situation isn’t dire: if left alone, the station would lose around half a kilogram of air per day, which is workable but far from ideal.

The leaks have been sealed twice by cosmonauts; however, the transition chamber to the module is still closed due to the leaks. Regardless, the crew is committed to locating and sealing all leaks.

The source of the cracks is unknown, however, it could be related to the welding of the modules or vibrations experienced by the space station over time. And the latter could also be true for the Zarya module, which currently only has superficial flaws.

“On the Zarya module, superficial fractures have been discovered in some areas,” Solovyov added, as translated by Reuters. “This is awful news, and it means that the cracks will widen over time.”

The recent disaster with the Nauka module, the most current to be launched and affixed to the ISS was also discussed in the conversation. Its jet thrusters activated hours after docking, blasting the entire space station off of its anticipated orbit.

Solovyov believes that maintaining the ISS in its current form beyond 2025 is dangerous, which is why Russia is considering creating its own space station. However, Russia has already stated that it is willing to extend the international relationship beyond 2024. Stakeholders are debating what the ISS’s future will be after that date, with many focused on a lunar space station, and called the Lunar Gateway, as a new international outpost in orbit.