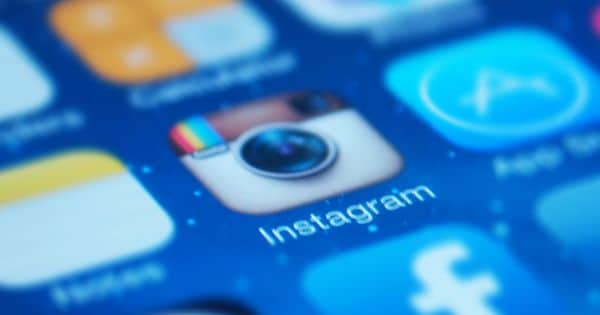 The Myanmar government has stepped up its internet crackdown, objecting to the presidential election on Microsoft’s lobbying arm blacklist, and Dublin’s Frontline Ventures has raised new funds. This is your daily crunch of February 5, 2021.

Myanmar’s military government has recently called on telecom operators and Internet service providers to block access to Facebook. Now it is doing the same thing on Twitter and Instagram. This comes after the military carried out a coup in Myanmar to seize power from the military government. The new government has claimed that Twitter and Instagram were misused to spread propaganda and misinformation, threatening the country’s stability. Telenor Group, one of the country’s largest telecommunications providers, said in a statement that it was “deeply concerned about Myanmar’s development” and “must always maintain freedom of expression through access to communication services, especially in times of conflict.”

Microsoft has blacklisted PAC election objectors and shifted the weight of lobbying to progressive organizations – Microsoft has cleared changes to its employee-funded PAC lobbying policy after giving a political “break” to a politician who voted to overturn the 2020 election.  Peloton will pump $100M for delivery logistics to ease supply concerns – Peloton has announced that it will invest more than $100 million in air and sea freight deliveries due to the “wait-and-see period” for delivery of our goods.

PayPal is shutting down the domestic payment business in India – less than four years after PayPal launched its local operations in the world’s second-largest Internet market.

Dublin’s Frontline Ventures has raised a new $ 83.8M seed fund for European B2B startups – the company aims to invest in more than 45 companies over the next four years.

The courses designed to teach people how to be effective and successful in a particular industry – to provide MasterClass -like courses taught by BeGreatTV black and brown inventors.

Why this co-founder has turned their sustainability podcast into a VC-supported business – these podcast co-hosts are verifying legitimacy from listeners for a standalone business called brightly.

Advice and analysis from Extra Crunch

Lightspeed’s Gaurav Gupta and Grafana Raj Dutt discuss pitch decks, pricing and how to nail the details – the two explained how they came together for Grafana’s Series A… and finally, it is Series B.

How the GameStop stonkathon helped Robinhood raise $3.4B last week – Robinhood has shown an impressive ability to raise huge amounts of capital. The latest demo of TechCrunch’s 500 startups, the favorite companies of the day-Alex Wilhelm and Jonathan Schiber’s (Extra Crunch is our membership Startup Picks.

Program which helps founders and startups move forward. You can sign up here).

House punishes Republican lawmaker who propagated violent conspiracy theories – since the House is about to vote on a highly unusual resolution, Marjorie Taylor Green claims QAnon had her embrace in the past.

The ‘Orwellian’ AI false detection project has challenged in EU court – the lawsuit raises questions about the ethics and effectiveness of the bloc’s flagship R&D program.

The Daily Crunch is a roundup of the TechCrunch of our biggest and most important stories. If you want to deliver to your inbox in the Pacific around 3pm every day, you can subscribe here.