Home Biology What is fertilization? Discuss the Importance of Fertilization 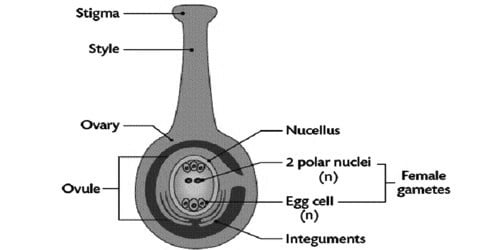 The significance of fertilization: The following are the significances performed due to the union (fusion) of male and female gametes (n + n):

What is Kreb’s Cycle?