Noble gases are He, Ne, Ar, Kr, Xe, Rn. Helium has a filled shell of 2 electrons. All the rest have 8 electrons in their highest energy shells. The noble gases are either unreactive or of very low reactivity. They used to be called ‘inert gases’. 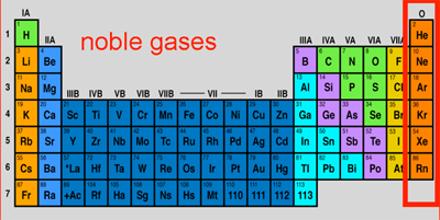 Bonding Only with the noble gases (Group 18 or 0) do elements occur as free atoms. Atoms of other elements occur in a combined form i.e. bonded to other atoms. Why do atoms combine?

Octet rule or ‘rule of eight’

Atoms can achieve an outer shell of eight electrons by either:

This is called covalent bonding (or covalency).

What is Ionic Product of Water?

What is metallic bond?