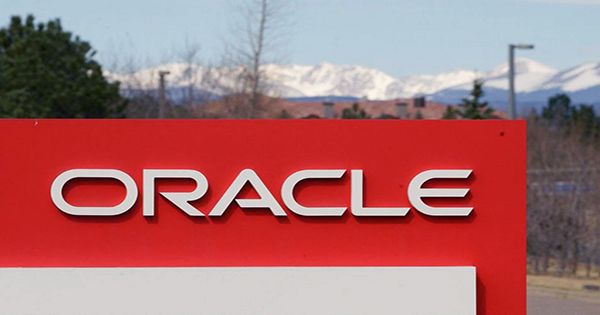 Enterprise software firms have shifted their attention to healthcare. Look at how Oracle and Microsoft both backed up trucks filled with cash this year to purchase health-tech businesses. I am now building a list of the top 10 M&A deals of the year, and the top two are Oracle’s $28.3 billion acquisition of Cerner today and Microsoft’s $19.7 billion acquisition of Nuance Communications in April. For two health-related enterprises, this amounts to little around $50 billion.

Other prominent corporations are circling the health-care industry. Amazon has been more discreet about it, but it, too, has been looking at healthcare in the last year, with partnerships, hirings, and initiatives aplenty aimed at the profitable sector. Google’s strategy was less certain, since David Feinberg, the company’s healthcare vertical chief, left in October for Cerner, which Oracle purchased this morning.

Because healthcare is such a large business, there is a lot of interest. Oracle stated in its statement that the healthcare industry in the United States is worth $3.8 trillion yearly. When you expand that amount to the entire planet, it is no surprise that major businesses are ready to risk everything to acquire a piece of it. However, aside from the apparent commercial potential, what does Oracle gain in return for its investment? We talked to some industry insiders to get their thoughts on the matter.

Let us begin with some figures. Cerner reported sales of $1.47 billion in the third quarter, representing a modest year-over-year increase of 7%. As a result, the firm was not exactly expanding at a breakneck pace, making it an attractive takeover target. If you assume Cerner’s annual sales were $6 billion, the transaction is valued little under five times revenue, which is about average these days.

It looked at the conglomerate links between Nuance’s software (which is only available for Windows) and a number of Microsoft products, but concluded that the combined entity would not have the ability or incentive to foreclose competitors in the markets for (healthcare) transcription software, enterprise communication services, CRM software, productivity software, and PC operating systems.