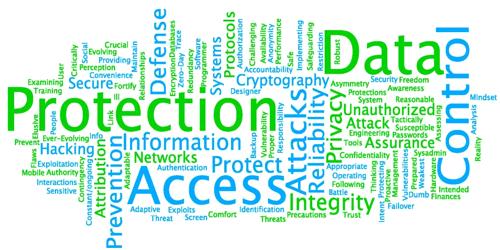 Pilot conversion is ideal for certain scenarios, such as retail chains, where a new point of sale system can be installed in one store as a trial, and on success after a period of time, the system is rolled out to every other retail store. In the context of the Spice Hotel scenario, it is not part of a chain of hotels. The distinction between a phased conversion and a pilot conversion is blurred in this situation. A pilot conversion would not apply in this current situation.