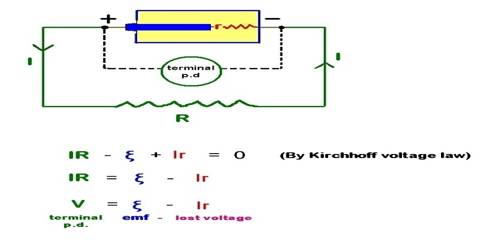 Experiment: Under what condition the potential difference of a cell becomes greater than the electromotive force of the cell? 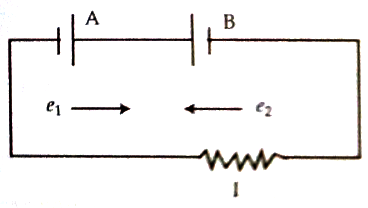 What is Electric Motor?