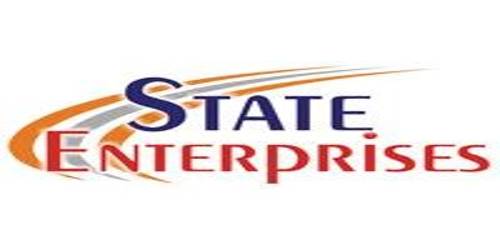 In this globalization world, most of the country’s government with a view to establishing the socialized view in the economic structure and started nationalization of various medium and large industrial and commercial organizations by an ordinance. Few Country’s government followed denationalization policy and hand over most of the state enterprises to the private ownership. Problems of State Enterprise are given below:

Political influence: These enterprises are under the control of ministries and the Political parties interments to the operation of the business. Politicians who hardly understood the problems of management of industry and state enterprises to make a decision on politically and rather than technical or economic grounds.

Government interference: State enterprises are too much in government control. In some cases, government user these enterprises for their own interest as a result executives cannot work for the development of the organization.

The inefficiency of production and marketing: State enterprises are preparing strategies for producing and marketing products is not appropriate in the modern age. Production cost increases because the production ability is not used properly in these organizations, as a result, it cannot stand in the international competition.

Lack of research and innovative power: Necessary research activities cannot be done due to lack of sufficient amount of money and personal entrepreneurship. So it is not possible to produce new products as per the demand of the consumers. As a result, it cannot survive in highly competitive business areas.

Inefficiency to management: Government officials who are asked to manage these state organizations generally have no knowledge about management of the business.

Lack of accountability: The employees who are working in the state enterprises, do not have any accountability to the general public. They do not give any explanation to anyone for their work, there is no big punishment, or everyone can manage their boss properly. In spite of this, they use government money as they want which create a crisis in government fund.

The response of Multinational Business to Human Needs