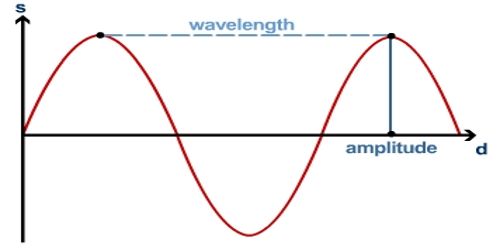 Progressive wave Explanation in terms of Wave and Sound

When a wave propagating from one layer to another layer of a wide medium progresses continuously in the forward direction, then it is called progressive wave.

(a) When a stone is dropped in water, transverse waves are generated on the surface of water. These waves progress forward with time and reach to the shore. So, waves of water are progressive transverse waves.

(b) When a speaker speaks, he produces sound. These waves are longitude waves which progress from the speaker through air medium and reach to the listener. So sound is progressive longitudinal wave.

Degrees of Freedom for Translatory Motion