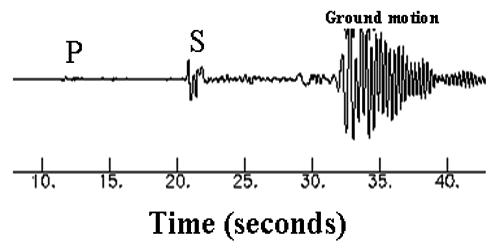 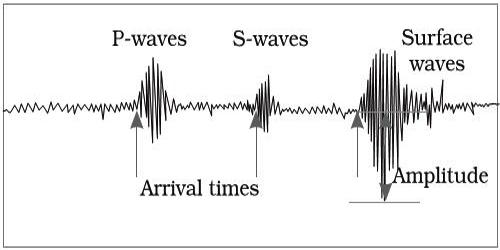 Hence, they create troughs and crests in the substance through which they pass. Surface waves are measured to be the most destructive waves.